In Memory of Robin William Thornton

Lovely tribute in the Isle of Wight County Press in memory of Robin William Thornton – the founder of this website.

LONG-TIME tourism ambassador for the Isle of Wight, Robin William Thornton, has died at the age of 84.

Best known for his ownership of Old Park Hotel and Tropical Bird Park in St Lawrence, he was a big supporter of tourism for both the Ventnor area and the whole Island.

Mr Thornton and his wife Shirley ran the popular tourist attraction from the 1960s through to 1999, and Mr Thornton was an active member of Ventnor Hotels Association and a founding member of the Isle of Wight Places of Interest Association.

As tourism evolved over the years, he was involved at all stages and in many organisations, often featuring in the County Press.

When they sold Old Park Hotel they purchased the Old Rectory in Whitwell, where they welcomed the annual church fetes and concerts and although semi-retired, still ran the home as a bed and breakfast.

In 2008 they moved to Ford Farm House in Whitwell, again running it as a small bed and breakfast.

Mr Thornton’s love for local history and getting involved in the community never went unnoticed by those who met him.

In the 1960s he loved being part of the Isle of Wight Car Club, owning a succession of pride and joys, and for the past 20 years, he turned his attention to golf croquet, playing three times a week at Ryde Lawn Tennis and Croquet Club and taking part in several mainland competitions.

He died at the Mountbatten Hospice, leaving his wife of 57 years, sons Philip and Andrew, and grandson Shane.

A private funeral service will take place at the Isle of Wight Crematorium on August 5. 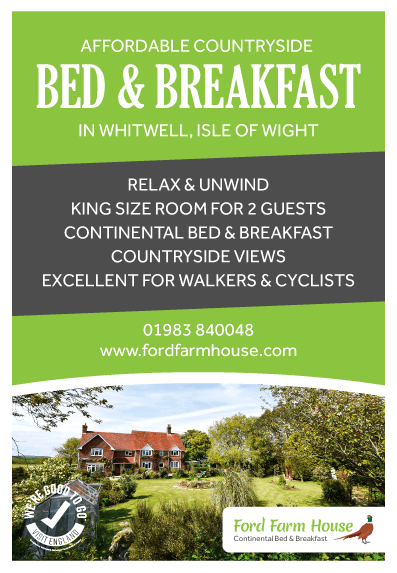 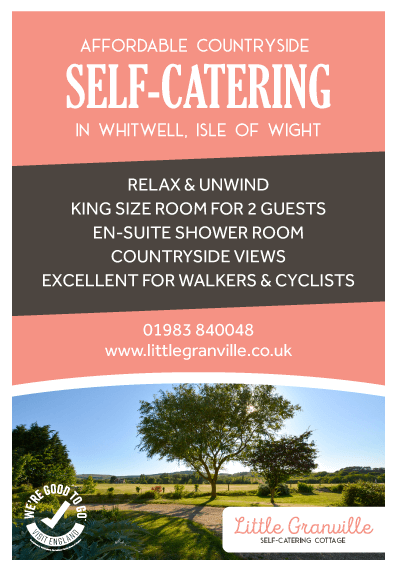